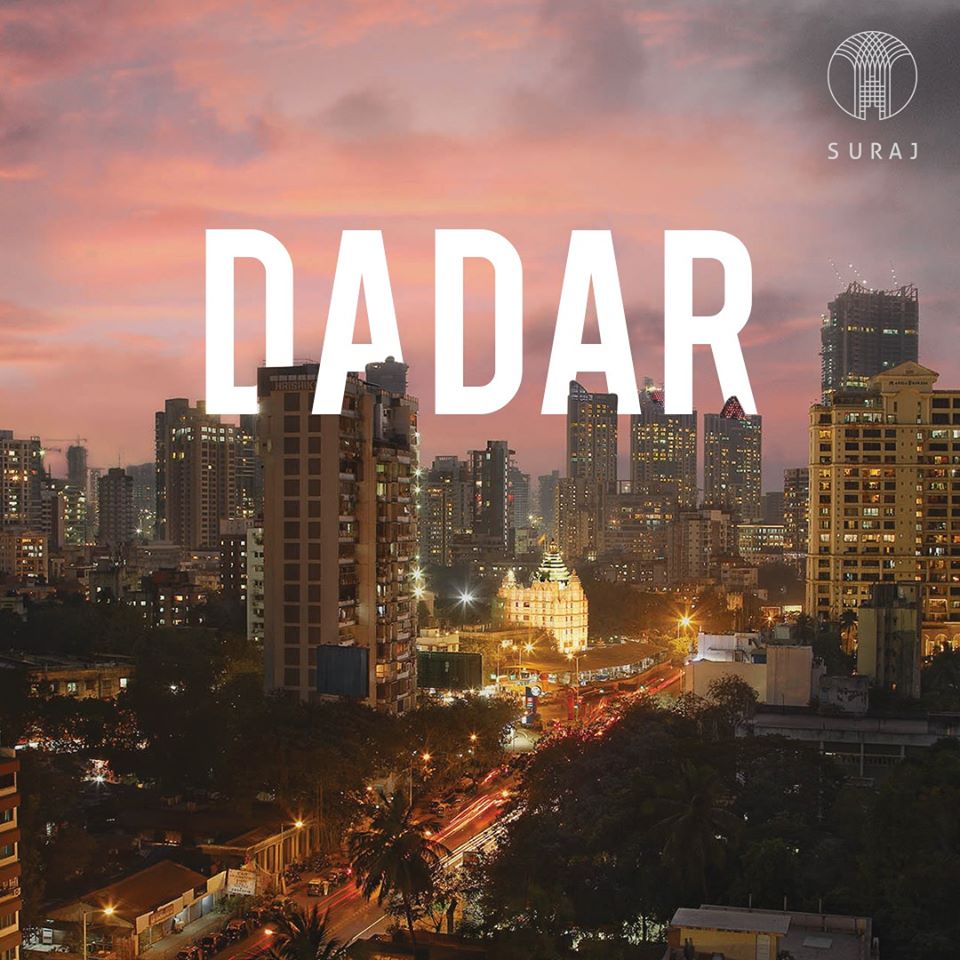 4 reasons Why Dadar is the Hub for Real Estate Investment

Dadar in Mumbai has been a popular choice of premium homebuyers for all the right reasons. This region has experienced consistent real estate attraction despite market fluctuations. Dadar is often referred to as India’s first planned suburb with residential clusters primarily populated by middle-income homeowners and tenants. Currently,  Dadar is garnering high demand rising luxury segment for luxury homeowners.

Dadar being the oldest residential sector of Mumbai offers the distinction of having an address in a coveted prime area, yet fairly posh at the same time,  having the conveniences of an affable social infrastructure and fast transit routes. Dadar is considered as a hub for real estate investment and the four key reasons are as follows:

The luxury residential segment in Dadar receives vested interest from buyers and investors. The robust consumer demand for premium apartments in Dadar has witnessed an increasing number of inquiries for their luxury products. To meet the demand, Developers such as Suraj Estate have shifted their focus towards the luxury segment by providing outstanding projects in Dadar and its peripheries such as PrabhadeviMahim and Matunga, equipping new projects with impressive amenities.

Both the Central and the Western Railway routes pass through Dadar terminus, making it one of the busiest railway stations of South Mumbai. Peak hours see massive crowds of office goers flooding the platforms of this station. All these commuters’ life would become extremely convenient if they could find residences in Dadar as per their budgets and requirements. Reputed developers, therefore, are now offering homes ranging from mid-come to affordable luxury.

Living in flats in Dadar comes with a balanced mix of social amenities and options for recreation. Premier schools and institutions such as Veermata Jijabai Technological Institute, St. Paul’s and L Poddar High School take care of the educational needs of the residents of Dadar. Being the first planned suburb of the nation, Dadar preserves some of the original beauties in its multicultural environs of the old city, while maintaining a young appeal as well Hip cafe, diners, and malls now dot the Dadar’s landscape. Such areas profuse with social amenities ascertain appreciation value and thus allure investors and buyers seeking rental and long term investments.

Dadar is planned to be a prominent station on Line 1 of the proposed Monorail project connecting major parts of Mumbai. The coastal road project, which is also in the works, will improve the connectivity of the locality. The three interchanges along the coastal road, at Amarsons Garden, Haji Ali and Worli Seaface, will put prominent business districts such as Bandra Kurla Complex, Prabhadevi and Nariman Point at arm’s length from Dadar.

Under Mumbai’s Development Plan, the Dadar railway station has been chosen for an infrastructure upgrade. As a part of the revamp, underground subways would be created to decongest the station. An adjoining commercial complex project is also in the pipeline. Dadar’s real estate products thus will assure increased ROI and safeguard the interest of realtors, developers, and occupiers.