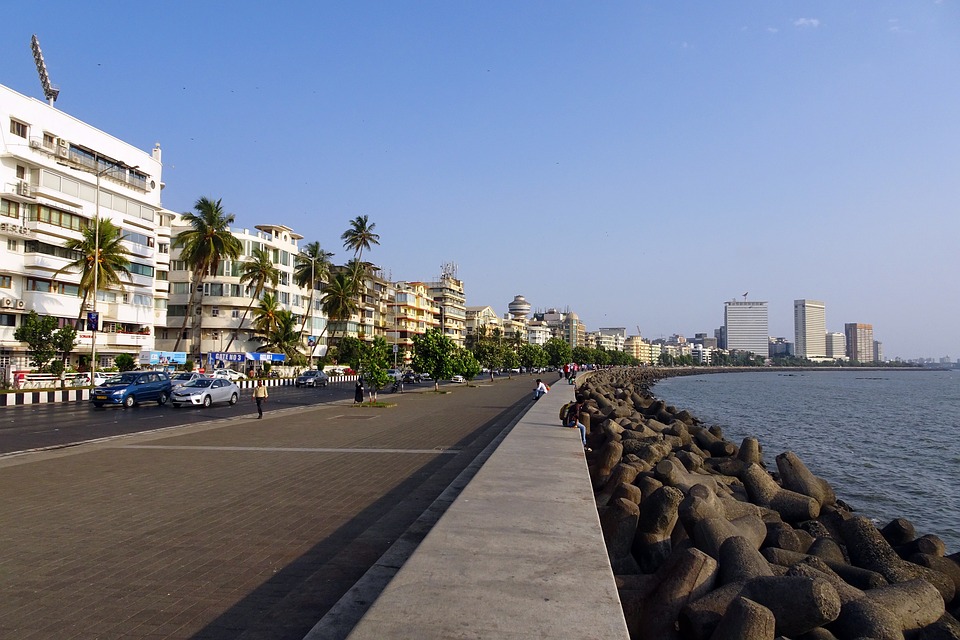 Indubitably buying a residence in Mumbai is a dream for the most that arrive in this city. But which area to choose is a plausible question for most. It’s proven through stats that preferences of potential purchasers are changing, they find peripheries areas more viable than south Mumbai due to its unavoidable large concentration of population, inner congestion, and limited infrastructure. Thus, most are buying their new residencies in the peripheral areas such as Dadar, Parel, and Prabhadevi are availing more luxuries and financial benefits comparatively.

The motive for an intentional shift of focus is all-inclusive facilities and social amenities. These all-encompassing localities in the periphery provide big benefits and thus allure potential buyers and investors and top real estate builders.

Areas such as Dadar, Parel, and Prabhadevi are the top 3 peripheral areas as they broadly support all parameters necessary for holistic living.

Dadar is a magnet to potential buyers due to its centralized location, exceptional connectivity via trains and buses, great returns on commercial and well as residential investment and a vibrant cultured locality. Most business hubs are within a radius of 5kms rendering dwellers a much more convenient commutation than being stuck inside of the overcrowded SoBo city. Dadar boasts of the best social amenities thus most Builders and Developers gazing the potential of this locality have come up with enticing projects. These Projects propose world-class amenities built with state of the art building materials. There are projects that suit all pockets in this area without compromising on spaciousness and basic facilities such as Ocean Star and Louisandra. Whereas, The Palette and Lumiere at Dadar West, deliver luxury with opulence and spaciousness.

Prabhadevi is a small up-scale southern neighborhood of Mumbai, situated between the Dadar to the north, Worli to the south and the Arabian Sea to the west.  Prabhadevi is largely a residential area, consisting mostly of newly built apartments and high rises. Numerous BEST buses ply in this region making it well connected. Constructions such as the Tranquil Bay and Mangirish by the renowned Suraj Developers have set a benchmark in this area personifying luxury and spaciousness for its residents. It certainly gives a taste of high life and a steadily increase in ROI with its world-class amenities and award-winning Architecture.

Located in the periphery of South Mumbai is Parel. Parel is largely residential but is in close proximity to some of the largest retail and commercial hubs in the city. It offers easy access to all the business districts both in the central and western suburbs. Commute to work takes no time at all due to its connectivity and available transportation options. Also, the proposed monorail is bid to boom the progress of this locality. Gradually Parel has become one of the most coveted properties in the city.

Parel is known as a cosmopolitan area with all the possible social amenities within a radius of 1 to 2 km. There was a former mill, which has now been converted to a shopping mall, which is popularly known as High Street Phoenix. Due to such great connectivity and most facilitative neighborhood, Parel has seen huge property price appreciation over the last 10 years. Moreover, Suraj developers with their impeccable quality constructions and rock-solid reputation have carved a niche for being unmatched developers in these top 3 peripheries of south Mumbai.