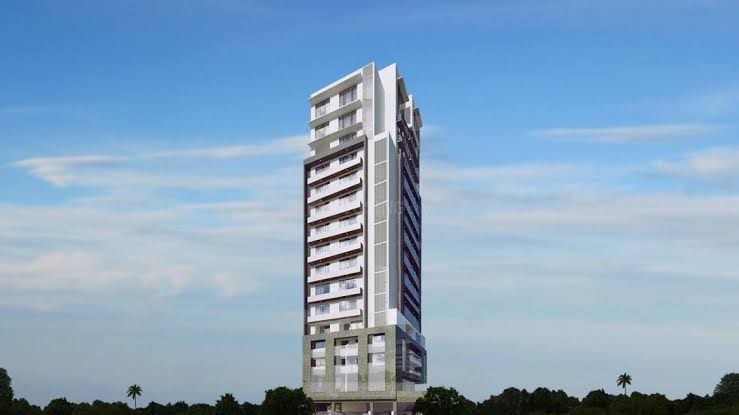 Looking for a New Apartment in Prabhadevi? Here’s what you need to know!

Are you looking for a new luxury flat in South Mumbai in the locality of Dadar-Prabhadevi?

Selecting the right locality for your New Apartment is the most daunting task. It is indeed a great responsibility to compare and measure several parameters before the move. However, Prabhadevi apartment in Mumbai deserves the top of the list position due to serving various factors that are very favorable for those looking for a new apartment.

You must know that – revered constructions across the city, rendering the best of commercial and high-end amenities, are always a more viable buy. Thus, Prabhadevi has seen a steady rise of interest from astute potential buyers, due to its up-scale posh locality, peaceful ambience, great connectivity and best of Constructions.